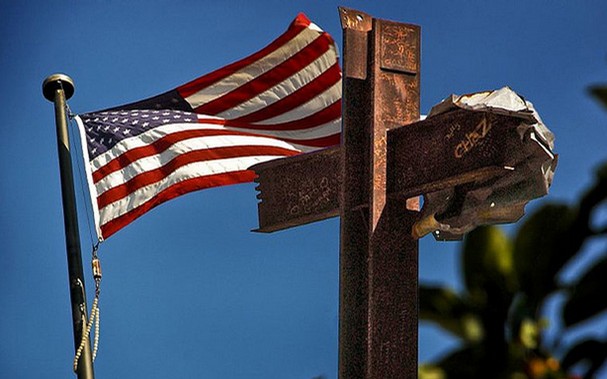 No matter how hard we try, words simply cannot express the horror, the shock and the revulsion we all feel over what took place in this nation on September 11, 2001.

I think if people could only ask God just one thing, the number one response would be: “Why is there so much pain and suffering in the world today?” The second would be: “Why do bad things happen to good people?”

We can’t  provide a complete answer to those deep questions right now. We don’t have God’s mind or complete eyes. First Corinthians 13:12 says, “Now we see things imperfectly, like puzzling reflections in a mirror, but then we will see everything with perfect clarity. All that I know now is partial and incomplete, but then I will know everything completely, just as God now knows me completely.”

But here are some thoughts for you to consider today.

Jesus was honest. He told us the truth. He said in John 16:33, “You will have suffering in this world.” He didn’t say you might, he said it is going to happen.

In order for us to experience love, God bestowed on us free will. But unfortunately, we humans have abused our free will by rejecting God and walking away from Him. And that has resulted in the introduction of two kinds of evil into the world: both moral evil and natural evil. Moral evil is the immorality and pain and suffering and tragedy that come because we choose to be selfish, arrogant, uncaring, hateful and abusive. Romans 3:23 says, “All have sinned and fall short of the glory of God.”

“Though suffering isn’t good, God can use it to accomplish good. God is not the creator of evil and suffering. The day is coming when suffering will cease and God will judge evil. Our suffering will pale in comparison to what God has in store for his followers. We decide whether to turn bitter or turn to God for peace and courage. We make the choice to either run away from God or to run to Him.” ~ Lee Strobel

He does this by fulfilling His promise in Romans 8:28: “And we know that in all things God works for the good of those who love him, who have been called according to his purpose.”

This answers the question you hear so often: “Why didn’t God merely create a world where tragedy and suffering didn’t exist?” The answer is, He did. Genesis 1:31 says: “God saw all that he had made, and it was very good.” Many times you’ll hear people say: “If God has the power to eradicate evil and suffering, then why doesn’t He do it?” And the answer is that because He hasn’t done it yet doesn’t mean He won’t do it. The Bible says that the story of this world isn’t over yet. It says the day will come when sickness and pain will be eradicated and people will be held accountable for the evil they’ve committed. Justice will be served in a perfect way. That day will come, but not yet…

So what’s holding God up? One answer is that some of you may be. He’s actually delaying the consummation of history in anticipation that some of you will still put your trust in Him and spend eternity in heaven. He’s delaying everything out of His love for you. Second Peter 3:9 says: “The Lord is not slow in keeping His promise, as some understand slowness. He is patient with you, not wanting anyone to perish, but everyone to come to repentance.” To me, that’s evidence of a loving God, that He would care that much for you.

We’ve all seen examples of how the same suffering that causes one person to turn bitter, to reject God, to become hard and angry and sullen, can cause another person to turn to God, to become more gentle and more loving and more tender, willing to reach out to compassionately help other people who are in pain. Some who lose a child to a drunk driver turn inward in chronic rage and never-ending despair; another turns outward to help others by founding Mothers Against Drunk Drivers.

“We can ignore even pleasure. But pain insists upon being attended to. God whispers to us in our pleasures, speaks in our conscience, but shouts in our pains: it is his megaphone to rouse a deaf world.”  ~ C.S. Lewis, The Problem of Pain

As a brother in Christ reminded me a couple of years ago: “People are not our enemy. They are the prize we battle spiritually for.”  It’s  based on this verse: For our struggle is not against flesh and blood, but against the rulers, against the authorities, against the powers of this dark world and against the spiritual forces of evil in the heavenly realms. Ephesians 6:12

So we make the choice to either run away from God or to run to Him. But what happens if we run to Him?

Remember what Jesus said in John 16:33. Now let me give you the entire verse: “I have told you these things so that in me you may have peace. You will have suffering in this world. But be courageous! I have conquered the world.”  In other words, He offers us the two very things we need when we’re hurting: peace to deal with our present and courage to deal with our future. How? Because He has conquered the world! Through His own suffering and death, He has deprived this world of its ultimate power over you. Suffering doesn’t have the last word anymore. Death doesn’t have the last word anymore. Never forget this verse: Jesus said: “The thief comes only to steal and kill and destroy; I have come that they may have life, and have it to the full.” John 10:10

God has the last word.

My prayer today is that we will feel the loving arms of God wrapped around us, and that as we trust in Him we will know in our hearts that He will never forsake us.

Finally, God doesn’t want you wondering. He doesn’t want you steeped in anxiety over whether you’re headed for heaven. His infallible, inerrant Word says you can know for sure.  Don’t rely on the fact that you come to church or you’ve gone through some sort of religious ritual in the past. The Bible is clear that we can be religious but not be in a relationship with God. Religious activities and affiliations never saved anyone. Salvation comes from knowing Christ personally and receiving His provision for YOUR sin and YOUR future. It comes from making him YOUR Savior, by asking Him to forgive YOUR every sin, and by asking Him to lead YOUR life from now on. 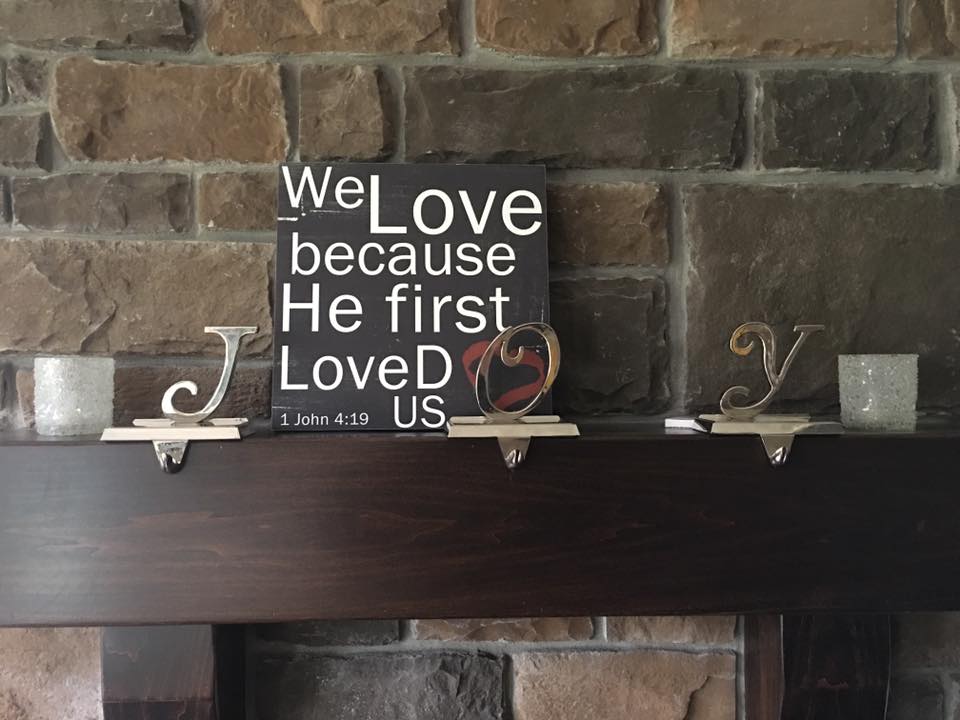 The Simple Power of Joy 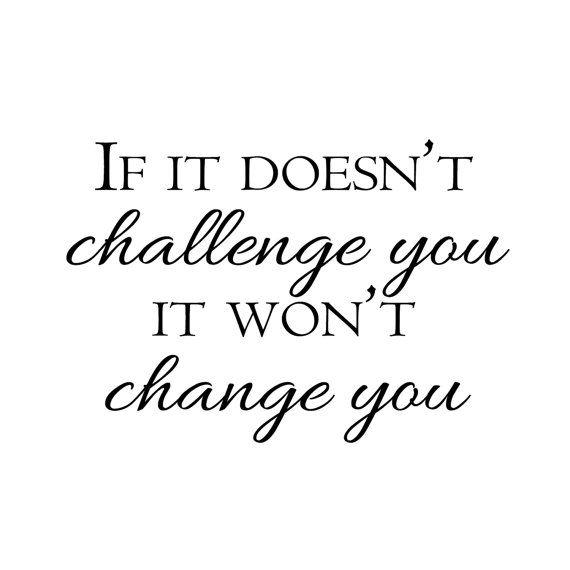 In Pursuit of a Simple and Deeper Faith

Mom Was Right: Go Outside! The Family Time Media Pledge