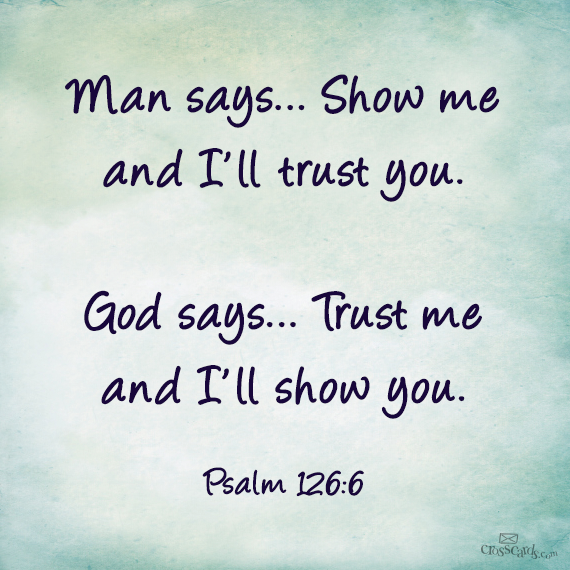 What I love about the original Bible story of Noah itself are a couple of things:  Genesis 6:8 (NKJ) states “But Noah found grace in the eyes of the Lord.”  This is very significant because it’s the word “grace” appears for the first time in the Bible. In the New International Version we read that “Noah found favor.”

Either way, it is important that we don’t miss something here:  Noah did not earn God’s blessings, he was given God’s undeserved favor.  Noah found grace in the eyes of the Lord through faith. The other is in the next verse:  “Noah walked with God,” which means they enjoyed a close intimate, personal relationship or friendship through prayer.

What is often misunderstood is that Noah was not a perfect man. We have a tendency to see Noah and others like him in the Bible as someone extraordinary. It then becomes easy for us to dismiss his obedience and faith to the “that’s not reachable for me” status.

Truth is, he was a common, ordinary man who was just willing to follow the Lord, and then did something extraordinary. Noah did not begin as a righteous (which means “in right standing with God”) man, but rather he began as a sinner, not unlike anyone else on the earth in his day or ours. The only difference between Noah and the other sinners who died in the flood of judgment was that God gave grace to Noah because of his trust in Him.

So Noah was not a “good guy” but a “graced guy.”  Some may see him as the original “Doomsday Prepper,” but Noah is a great example of a man who lived out his faith in God when the whole world thought he was crazy.

By faith Noah, being warned by God about things not yet seen, in reverence prepared an ark for the salvation of his household, by which He condemned the world, and became an heir of the righteousness which is according to faith. Hebrews 11:7

What matters most in Noah’s story is that he trusted God when no one else did.

The story show us that Noah lived in the midst of the most heinously evil society the world had known, but because he had found grace, God favored him with personal instructions about the coming catastrophic judgment and the details for he and his family to be saved for a new beginning on earth.

These days, I encourage people to read and study the original Noah story again and the 24th Chapter of Matthew in order to think and discuss questions of faith and doubt, righteousness and wickedness, forgiveness, judgment, salvation, redemption and mercy, and the relationships between humanity, current world events and our Lord and Savior Jesus Christ.

Also, consider this quote from R.T. Kendall:  “Until the Gospel seems too good to be true, you probably have not heard it.” 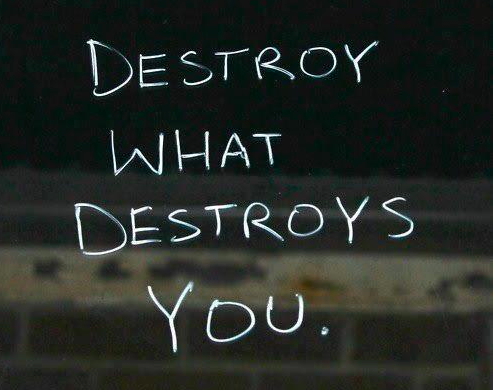 The Heart of the Matter: Love or Lust?

UnLearning so you can Learn 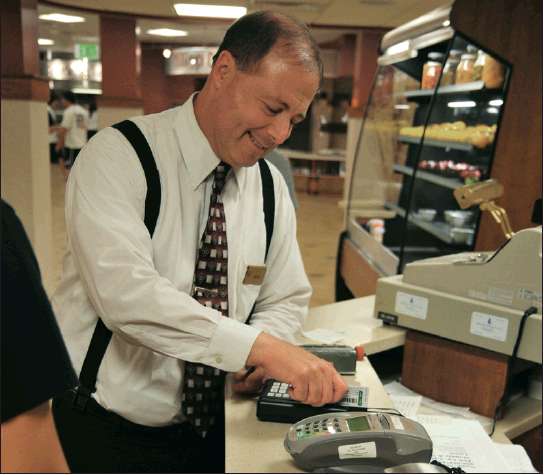 The Beauty of Genuine Humility

The Best Career Advice I Could Ever Give to You