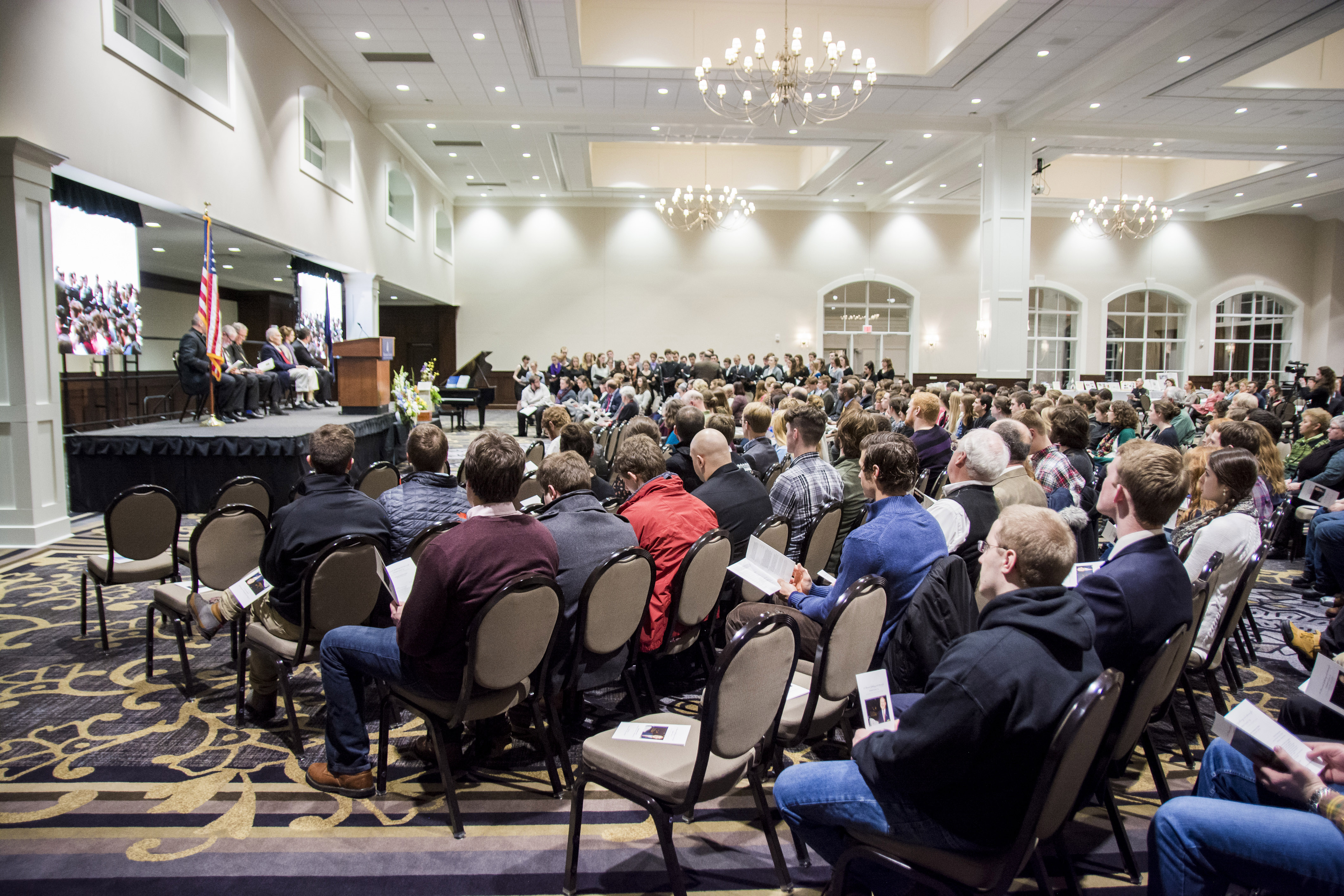 Note: We gathered on a very snowy night here to celebrate and honor Saga Steve’s life and legacy  on Wednesday, February 24th. I enjoyed sharing some of my own thoughts and memories on behalf of the Hillsdale College Alumni Association, at this beautiful service, and it was a pleasure to do so along with community members and caretakers Dr. Bud and Gloria Henderson Vear, another student, and President Larry Arnn. The Hillsdale College choir sang our Alma Mater, “White and Blue” as well as “Hear my Prayer” and of course, Amazing Grace. Some current students read from Colossians 3:1-17, Psalm 34 and John 14:1-6. The college’s Chaplain, Peter Beckwith led the service along with Deacon and Dean of Men, Aaron Petersen. Thanks for everyone who could attend in person and it was a pleasure to see you there.

Here is what I shared:

It’s such an honor to be a part of this wonderful memorial service tonight. When an individual like Steve Casai is so beloved, you begin to realize their impact on such a vast number of fellow alums and community members. I am a Hillsdale native (yes a Townie) and also a Sigma Chi and 1988 graduate of this College, who serves on the Alumni Executive Board now, and I wrote a tribute after hearing about Steve’s death on my blog , which I call Simple and Deep, titled: “The Beauty of Genuine Humility.” Few people have left a mark on so many hearts here as well as Steve did.

His life reminds us that the power of a friendly smile, greeting, gesture, kindness or encouraging words, can never be underestimated.

First, I’d like to share, what some other alums have said about Steve on social media this past week: “He prided himself on knowing everyone’s face, everyone’s name, and for those of you who always lost your card…begrudgingly, even your lunch number… Steve loved Christ and I think he remembered every student (even years after graduation) because that is what Christ does–He knows us all: our name, our face, and our hearts. I believe Saga Steve’s role in heaven will be to welcome everyone there by name and with a smile.”  Steve helped so many students to not be homesick while they attended here. I quote another: “No matter how crummy of a day you might have been having, when you saw Steve waiting to swipe your card and smiling, it somehow all seemed better.”

Another Alum stated: “I was one of a thousand students who would eat in that cafeteria, and I wasn’t particularly friendly with Steve before then, but his small acts of service and friendship was grace to me, during my darkest days…I remember the kindness he shared. Whenever I think about that year in Hillsdale, I’m challenged to be someone who brings grace to others, too.”

Some people think that being humble or meek is a weakness but that’s not really true at all. I describe it as “quiet strength under pressure.” C.S. Lewis once said: “Humility is not thinking less of yourself, it’s thinking of yourself, less.” A quiet Christian like Steve is still a Christian. They’re just not always as vocal and that isn’t always a bad thing. After all, the apostle Peter said that we should clothe ourselves with the beauty of a gentle and quiet spirit and this pleases God. James also wrote that we should be quick to listen, slow to speak, and slow to get angry.

I first met Steve as a teenager at the former “Dawn” movie theater downtown where he served as an usher for about 16 years. I would later get to know him better as a student here when I attended in the eighties and also when the food service was not called anything close to Bon Appetite, but only SAGA. This was during the “Cold War,” and
the food was so bad sometimes, we would claim that SAGA stood for the “Soviet Attempt to Gag America.”  It was a vast conspiracy.

Steve watching loved movies and his all-time favorite was “Chariots of Fire,” I encourage you to see it soon and you’ll see why. It tells the story of two athletes in the 1924 Olympics: Eric Liddell, a devout Scottish Christian who runs for the glory of God, and Harold Abrams, who is Jewish and runs to overcome prejudice.

If you remember one thing from this 1981 British film, it’s probably the iconic music that plays while a pack of runners glide in slow-motion, on a beach.

But in terms of the film’s dialogue, there’s one line that really stands out: Liddell is being scolded by his sister for neglecting his responsibilities before God as he devotes his focus toward competitive running. He responds, “I believe that God made me for a purpose. But He also made me fast, and when I run, I feel His pleasure. To win, is to honor Him.”

We can really learn a lot from that scene. Our Christian life is like one long race actually. It makes me think of what Saint Paul writes in Phillipians Chapter 3: I want to know Christ—yes, to know the power of his resurrection and participation in his sufferings, and one thing I do: Forgetting what is behind and straining toward what is ahead, pressing on toward the goal to win the prize for which God has called me heavenward in Christ Jesus. And in Corinthians: Do you not know that those who run in a race all run, but only one gets the prize? Run in such a way that you may win. Also in Hebrews, it says: let us run with endurance the race that is set before us.

Steve’s life is certainly worthy of great honor. He was one of the kindest, most sincere, diligent, self-less, modest, gentle, joyful, generous, disciplined, peaceful, faithful, patient
humble, service oriented and caring people I have ever had the pleasure of meeting. He was also authentic, gracious, quiet, and unassuming. He served others and his employers with excellence and earned the respect of many.  These are Christian traits and virtues that are seemingly in very rare commodity these days, and we can learn a lot from looking back at Steve’s life of loyalty and dedicated service.

Most importantly, Steve was no question a man of strong and spirit filled faith, and this is what truly made him who he was. He was quoted in a 2011 interview with the collegian, and said: “I love reading the Bible each day because it is the inspired and inerrant (which means incapable of being wrong) Word of God. Through God’s word, I am assured that he loves me and has forgiven me of all of my sins. His word gives me the strength to face and overcome the problems of everyday life. I take my life one day at a time, confident that my Lord and Savior is with me, working all things for my good, as he leads me on the path to eternal life in heaven.”

Unknown to most of us, Steve actually had some health problems for many years. But He hid this weaknesses because he was joyful, even despite all of his troubles. He knew that “strength rejoices in the challenge,” and that the Lord was his true strength. I had the honor of visiting with him several times during the last few months of his life, often bringing cards and flowers that others had asked me to bring along. On my most recent one, he was in a wheelchair and I helped him to the cafeteria for what would be our last conversation. During most of our visits, we would talk about many things, including our mutual faith, and one time, I gave him a Bibically based devotional book called Jesus Calling: Enjoying Peace in His Presence, by Sarah Young. I later learned that Steve enjoyed having this book read to him every day, and that it provided him comfort during his battle with cancer.

By the way, have you read the thank you letter that was recently published? I love everything he shared in that.I realized after reading it, that he almost died not knowing how valued, loved and treasured he was, or that his life of service had such an impact on so many others. What a tragedy that would have been. The little things Steve did in his lifetime mean so much now to those of us who knew him.Genuine humility is so beautiful and attractive, and he exemplified it, as we should more often too.

As a friend of mine who was in the room when Steve passed on last week noted: “It may have come in the disguise of a terminal illness, but God allowed Steve a rare gift, the opportunity to realize just how many lives he had touched, to see that he really had made a difference and would indeed leave his mark on this world.” I think that’s an example of how God can take something meant for evil like cancer, and work it out for good.

Steve was an Evangelical, and I know that some of us here tonight would and do consider him a Saint, but he would quickly tell you and the whole world that he was not perfect, because none of us are. All of us have fallen short of God’s commands.But the Gospel message of John 3:16 in the Bible tells us that God is good, and that He’s not mad at us. In fact, He really does love and forgives us. But we live in a world where evil exists and bad things do happen to good people, and it is very tough, and sometimes we do things that we shouldn’t, but Jesus is on our side, never gives up on us, and rescued us from death when he paid all of our debts on the cross. We win in life because Christ won it all for us. His promises are true.

This message of our Christian faith and the sacred, personal relationship available to all of us should give us incredible hope, and have an impact on our daily lives as it did for Steve.  As another Alum said: “Steve surely must be the type of person who Christ was thinking of when He said: ‘….whoever humbles himself will be honored.’ and he received a, ‘Well done good and faithful servant,’ after he departed.” Steve fought the good fight, kept the faith, finished the race.

Finally, I know it’s people like Steve that makes Hillsdale have such a unique and special place in our hearts and minds. Our loss is Heaven’s gain. He loved Hillsdale College and what we stand for, but especially you the students and fellow alums, whom he referred to as “the greatest treasure.”I want to conclude by telling you that the welcome sign as you enter the City of Hillsdale really is true: It’s the People.

Rest in peace Steve, and until we meet again, thank you for all you have accomplished.

Read the Hillsdale Collegian’s article on this event.

and here is the Hillsdale Daily News one. 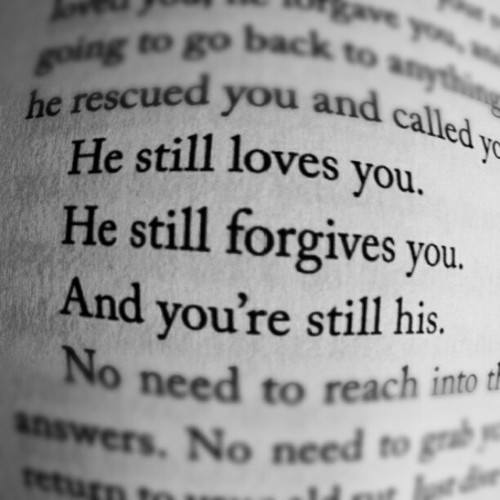 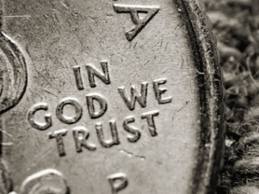 Thy Kingdom Come, Thy Will be Done 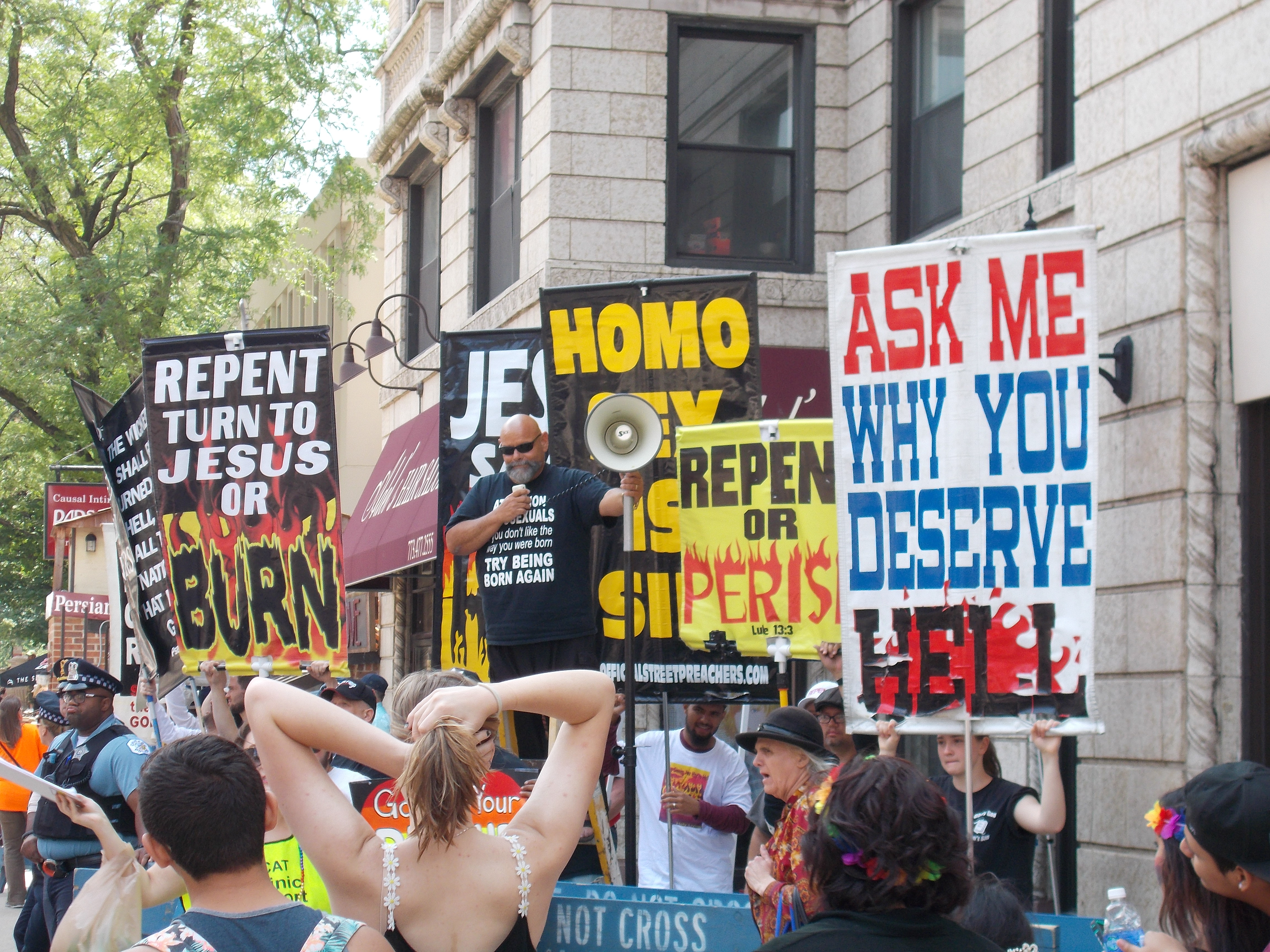